If you are going to use a passage of Lorem Ipsum, you need to be sure there isn't anything embarrassing hidden in the middle of text. 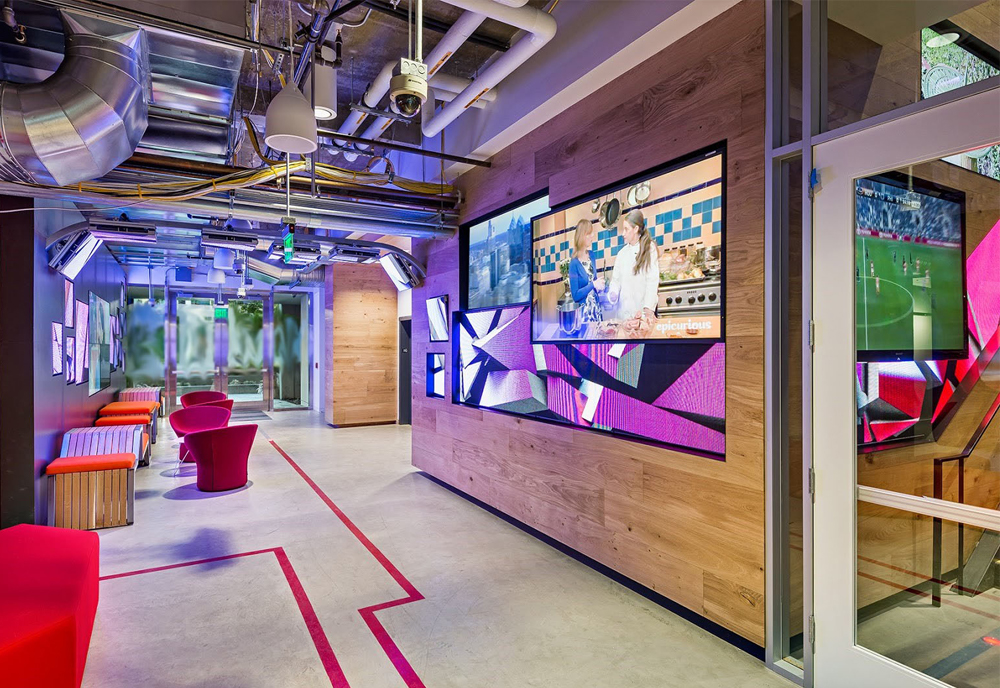 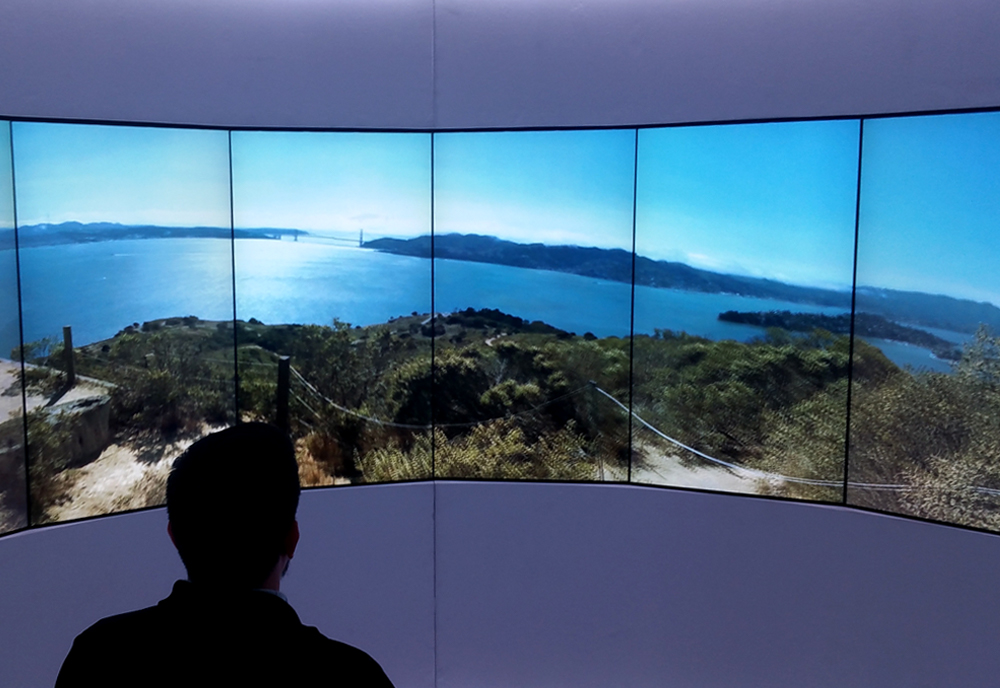 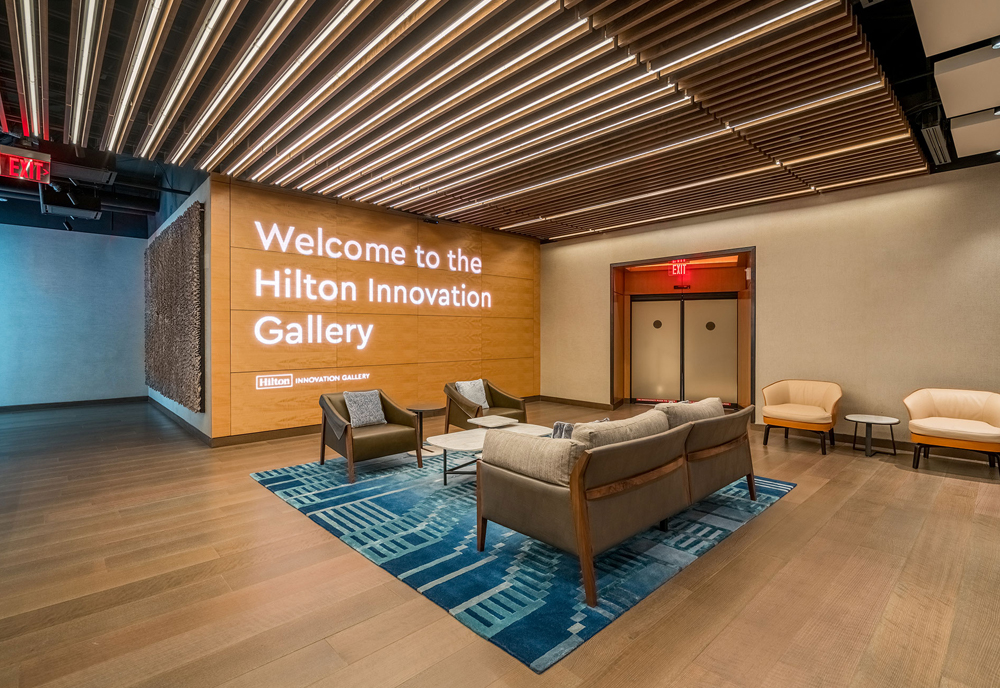 Lets Discuss Your Next Project

Vince brings over 27 years of production experience along with the skills of a multidisciplinary designer to Peregrine OSK. His experience includes film production, live event production, graphic/web design, video editing, and AutoCAD draftsmanship. While the range of his skills are vast, Vince’s passion is in brand identity design, content creation and pixel perfection.

In his 8 year tenure in the film industry, Vince was a member of IATSE Local 600 and worked for clients such as Viacom, Warner Bros., and Spelling Entertainment. At Peregrine, Vince has been involved with projects for Mercedes-Benz, GE, CTN Animation Expo and THQ. His current roles with Peregrine include event producer, brand manager and webmaster.

Vince is a graduate of Brooks Institute in Santa Barbara with a BA in Motion Picture/Video. His experience compliments the unique landscape of the Peregrine team. He lives by the motto “Love what you do & you’ll never have to work a day in your life!”

Why Peregrine?
Falco Peregrinus is an elevated observer, always watching, witness to countless empires’ rise and falls. Always the King’s most agile hunter, a small, but efficient executioner. Most of all, an adaptive outsider who, when driven to the edge of extinction, returned and flourished by adapting to emerging trends and environments, amongst the very excess that challenged their very existence.

Peregrine OKB will be most often hired by other businesses, be it for design or delivery, to efficiently translate creative visions into practical magic. As such, we are the outside eyes and ears in other people’s ventures, directly helping their Royal Courts, so to speak.

Why OKB?
“OKB” is a “design/engineering” bureau designator, used as a nod to the design/build community of the Eastern Block in the latter 20th century. While we unashamedly owe our best practices and culture to the likes of Kelly Johnson and the SkunkworksTM teams of lore, we also celebrate their peers whom had succeeded with much less support and resources. Relying on pure design and practical engineering skills, those proud craftsmen created some of the most efficient and lasting designs ever created.

For our partners and clientele, we apply a “do more with less” approach to projects, wherein the practical design intent and lasting solutions always proceed, but never overshadow, the spectacle and polish of the final package.

Call him old fashioned, but Curtis still believes in picking up the phone over sending an email or text. His approach to every project begins with the goal of clarifying a client’s vision through exceptional communication, discovering a common language that bridges the gap between their inspiration and the technical reality. The end result is an empowered client and team, armed with the essential information to make unified decisions for a mutually successful project.

As the AV designer and integrator for the Air Force One Pavilion, Discovery Center, Ronald Reagan Presidential Library and Museum, which won a Themed Entertainment Association (TEA) award for Best Educational Experience, Curtis realized his true passion for collaborative sensory innovation, which naturally led him to Peregrine OKB.

Other career highlights include: Audio Engineer for Yanni World Tours, including the acclaimed concerts, Live at the Acropolis, Live at the Taj Mahal, India, and Live at the Forbidden City, Beijing, China.

Curtis is proud of the relationships he has maintained within his industry, including clients Purina Mills, Land O’ Lakes, Carlson Wagonlit, Intel Developers Forum, the NFL Experience at the Superbowl, and his longest standing client, Anthony Robbins, for whom he has done his live audio design and mixing since 1991.

Many projects start out as a simple sketch on a napkin; others, simply a three-sentence musing of a concept; some, a 400-page design specification. All start out with an idea that needs to go from ethereal to the real. “Design is creative, but its realization is true creation!”

Paul coined the phrase “Evolving context into content” for production design and immersive content. While coming from an aerospace engineering family, he has taken the best practices and culture of that world, into media systems, content design and management, and event design and direction.

He has serviced and driven multiyear projects for corporations such as General Motors, Mercedes-Benz, Qualcomm, Sun Microsystems, as well as hundreds of corporate, social, and special events in North America, Europe, China, Australia and the Middle East.

He started on this path with “multi-image” design and production (with upwards of 192 film/slide projectors to do seamless widescreen shows) and progressed through the earliest days of digital video servers and blended-projection shows. Unlike many media and content specialists in the production world, he has owned and commanded every seat in show design and execution, as well as architectural and immersive spatial design.

“I learned every seat so I could understand designing, and producing, the entire project, from the stakeholder intent, to audience takeaway, and all positions in between. I don’t care of it’s a live show, a museum exhibit, or an online seminar, I’m never in love with a particular technology or “shiny” cultural or technology trend, EVER! I’m in love with activating the audience or user! The rest is merely mustering, and mastering the ever-evolving tools, processes and true craftsman to get it done… Too much focus in any one of those silos, and you lose the intended moment.” The same principles pay forward in immersive and spatial design, as well as technology systems builds for the workplace and public display.

Paul is a graduate of UC San Diego in Human Information Processing and Mass Media. He’s as at home producing a large international event (live or online), as he is sitting in his design studio on a remote northwest island, or pulling it all together from 36,000 ft “somewhere over anywhere.” Paul is also a nationally published technical illustrator, trainer and consultant.